They have been creating ski equipment since 1958, they created their first motocross specific goggles in 1970 and started producing running shoes in 2006. Scott’s innovations have helped shape the markets that they are involved in. Their clip-on aerodynamic handlebar was used by American Greg LeMond in his 1989 Tour de France win. They produced a suspension fork named “Unishock” in 1991 and in 1992 they showed their first suspension bike to the public.

In 2003 Scott started producing the Genius line of bikes. Scott’s Genius was ahead of the times with an adjustable shock that had three different modes (lock-out mode, all travel mode and traction mode). The Genius is still available from Scott and has undergone some major changes over the past couple of years. The Genius’ geometry has been updated and suspension is now taken care of by the famed Horst Link platform. The bikes also come with a flip chip in the upper shock mount which makes the Genius capable of running both popular wheel sizes. Scott’s flip chip adjusts geometry and corrects the bottom bracket height when switching wheel sizes. The Genius is still equipped with their TwinLoc system. The TwinLoc system controls both the rear and front shocks. When using the TwinLoc system the rear shock travel is reduced changing the head tube angle and the seat tube angle and the front fork is firmed up.

There are several different products from Scott that could be showing up on The Loam Wolf. Below you can find all of the reviews we’ve conducted aboard Scott Mountain Bikes. We take pride in offering the most honest and up-front reviews in hopes that you can better inform yourself on any future purchasing decisions based on your local terrain and skill level. 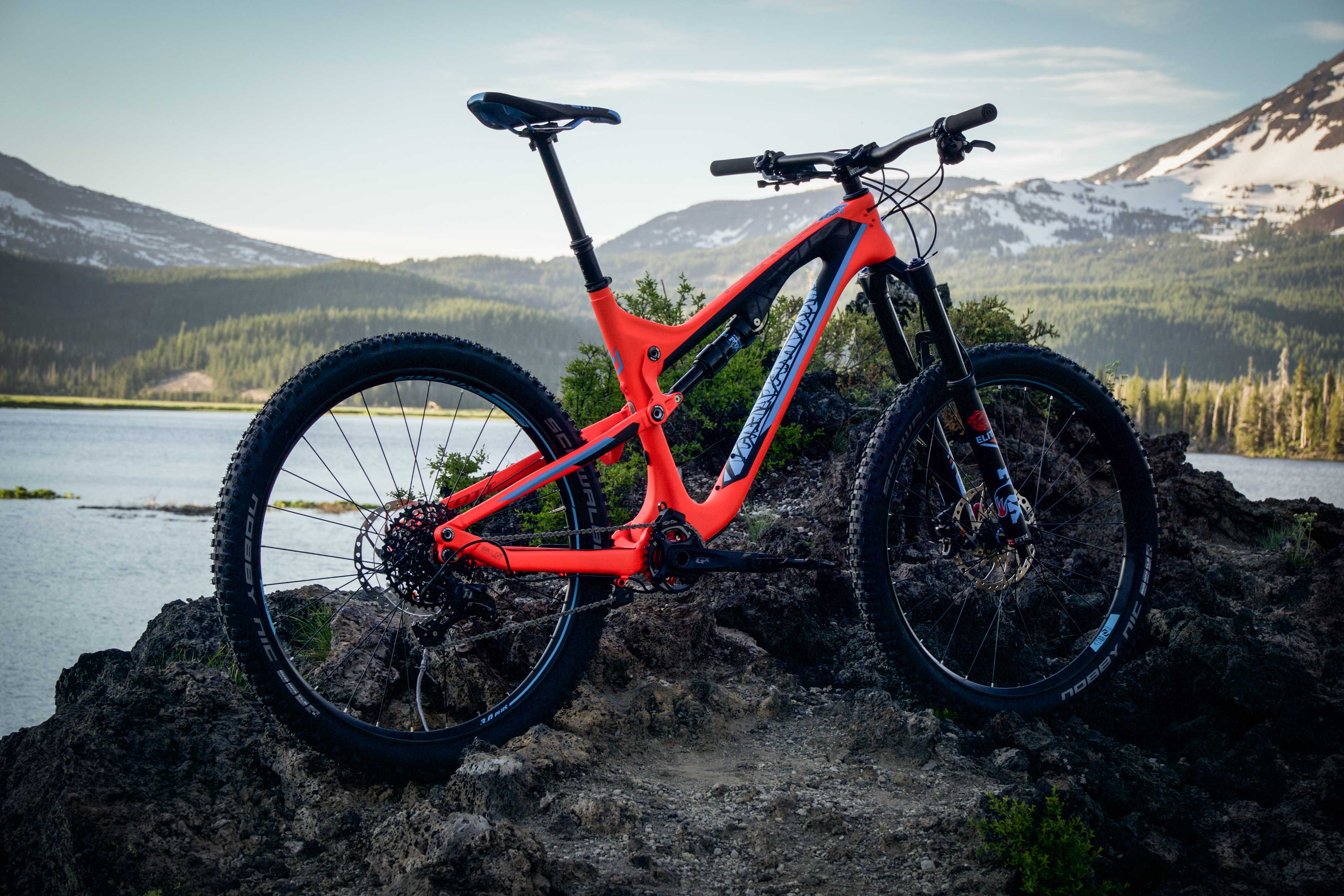