and home to many of the people and places that have shaped the sport since those informal, now-legendary, races down Mt. Tamalpais. Marin Bikes was founded in 1986 during the earlier days of mountain biking, and today offers a complete line of mountain, pavement and kid’s bikes.

The success of Marin’s first model, the Madrone Trail, turned heads and laid the groundwork for three decades of performance-minded mountain bikes. In 1988 the Marin Team Titanium broke new ground as one of the industry’s first mass-produced titanium mountain bikes. It was during this time that Marin began naming their models after the iconic landmarks of Marin County: Muirwoods, Bolinas Ridge, Pine Mountain, Indian Fire Trail, Eldridge Grade and Hidden Canyon.

Throughout the 90’s and 2000s Marin built a worldwide following through innovative, competitive bike and successful sponsored riders. Hydroformed, monocoque and an increasing number of full-suspension models and the Quad-link design, coupled with a greater emphasis on pavement bikes, had firmly entrenched Marin as one of the bicycle industry’s key influencers.

In the spring of 2017 Marin launched the all-new Wolf Ridge which utilizes the Naild R3ACT – 2Play suspension technology. The key to the Naild R3ACT 2Play system’s sensitivity and pedaling efficiency starts deep within the core kinematic structure. It allows impact energy to flow in such a way that the markedly undamped shock moves freely when the rear wheel encounters trail obstacles. While putting energy into the drive loads, the design’s mechanical pedal platform enables the bike to be designed without the need for overly tuned shocks to create pedal stabilization.

Below you can find all of the reviews we’ve conducted aboard Marin Mountain Bikes. We take pride in offering the most honest and up-front reviews in hopes that you can better inform yourself on any future purchasing decisions based on your local terrain and skill level. 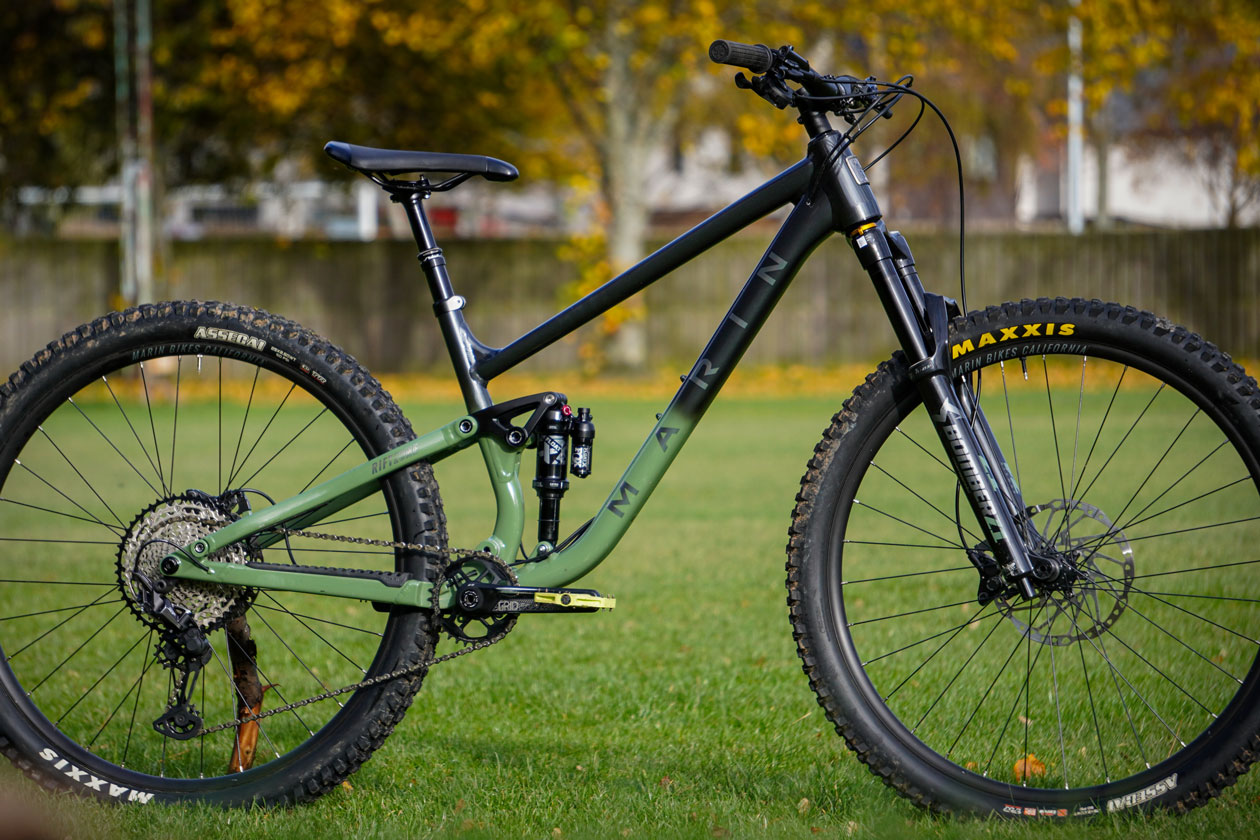 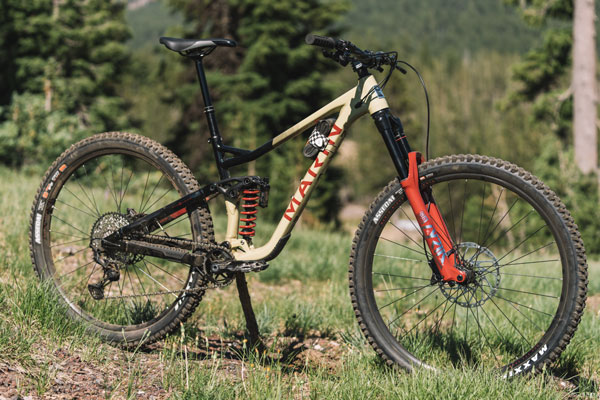 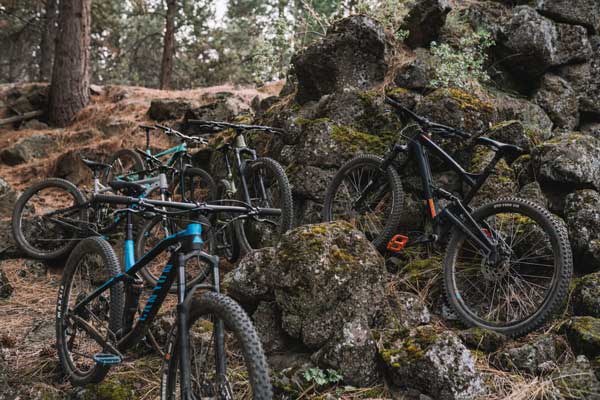